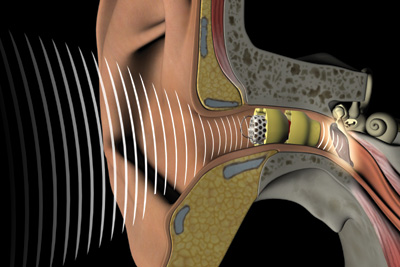 According to InMedica, the consumer medical device market continues to enjoy exceptional growth. With cumulative annual growth rate (CAGR) of 10%, it is well on track to reach $10 billion by the end of 2013. Despite this growth trajectory, however, many believe that consumer medical devices lag far beyond many other consumer products in terms of design and usability. In a recent and thought provoking comparison of insulin pumps and ipods, Amy Tenderich explores the question: Wouldn’t it be nice if medical devices were designed like consumer electronics?

Some patients, especially those with serious hearing disabilities, depend on medical devices up to 24 hours a day. That said, if you look at the overwhelming majority of hearing aids on the market, you’d be tempted to believe that good function and good design are mutually exclusive. Although the hearing aid market is over 50 years old, it is only 10% penetrated in the United States (i.e., only 1 in 10 patients that would benefit significantly from a hearing device purchase one). Most of these patients complain about the conspicuous nature of hearing aids as well and the fact that few models fit active lifestyles. In a market such as this, shouldn’t design and creativity play a role in the development process? As it turns out, David Thrower and his staff at Insound Medical believe they should. And apparently so do others (the company was acquired in January for an up-front payment of $75 million with earn-outs in the expected range $175 -275 million).

A few weeks ago, eight biodesign alums shared a meal with David to hear a story of disruptive innovation. Some of the key takeaways include:

Many thanks to the alumni in attendance that evening, but mostly to David Thrower, for his insight, candor, and inspiration!